What Is The Difference Between Lilies And Daylilies? 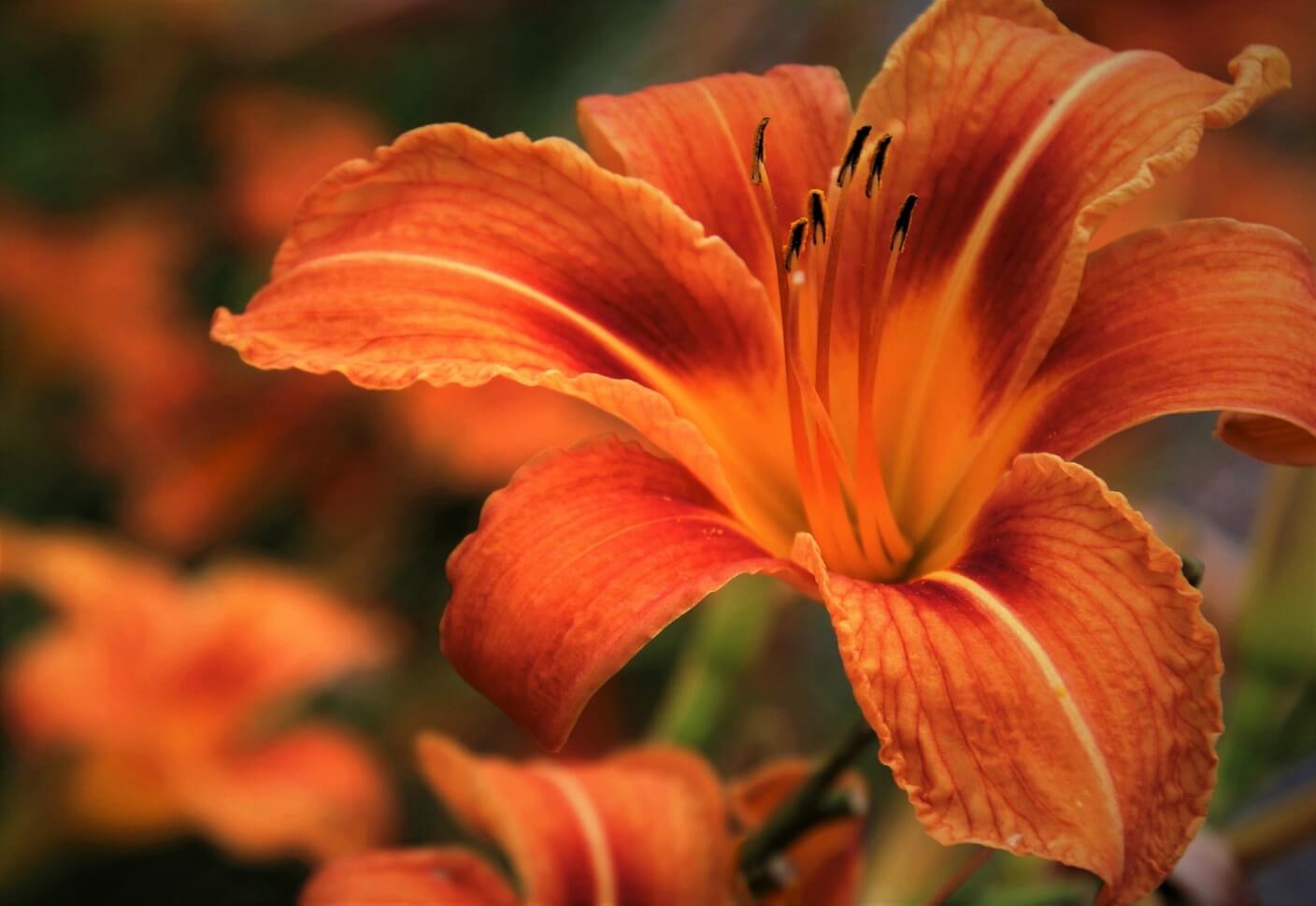 You must be familiar with the term “similar but not the same”. This term can be defined as something that looks indistinguishable with a difference in its characteristics. Sometimes, some living things are difficult to distinguish because of their similar appearance. For example, in the animal kingdom, we can argue about which hedgehog or porcupine is, or which leopard or cheetah is.

The same situation also occurs in flowering plants. Have you ever heard of daylilies? You will guess that they are one of the same flower species. However, the fact is that lilies and daylilies are two different plants. Despite having an indistinguishable appearance, the two flowers have distinguished characteristics. Are you curious? Let’s look at the explanation of the difference between lilies and daylilies.

Before identifying the two blossoms, let’s first describe what lily and daylily are. Lily is one of the flowering plants that belong to the genus ‘Lilium‘. It is also commonly referred to as a true lily to separate this type of blossom from others that resemble it.

Meanwhile, the daylily is a flowering plant that belongs to the genus ‘Hemerocallis’. They are identical to have a cursory resemblance to their shape. However, in taxonomic ranking, these two flowers are not related to each other. They do not belong to the same order group. Lilies are included in members of the order ‘Liliales’, while daylilies are a member of the order ‘Asparagales’.

Sharing the same name with a similar shape does not make those flowers closely related. Even though they are classified in different genera, people are often misunderstood by people in general. They can easily refer to both of them as lilies. Yes, it doesn’t matter. However, if you think the characteristics of lily and daylily are the same, you will get something unexpected because both of them have their uniqueness. To distinguish the differences between them, you can identify several different characteristics of these flowers.

Initially, when growing this flower, you may notice that lilies grow from bulbs with six petals, whereas daylilies grow from rhizomes with two layers, including three petals on the top layer and three sepals on the bottom layer. The stems of these blossoms are also different. You can find that lilies have long stems with leaves all over the stem and can grow normally from 30 cm to 2 m, while daylilies grow in clumps with grassy-looking leaves and can reach a height of 7 cm to 1.5 m tall.

In addition, they have the shape of daylilies is usually circular, triangular, double, ruffled, star-shaped, and spider-shaped. Meanwhile, lilies are usually trumpet-shaped, bowl-shaped, funnel-shaped, and recurved. 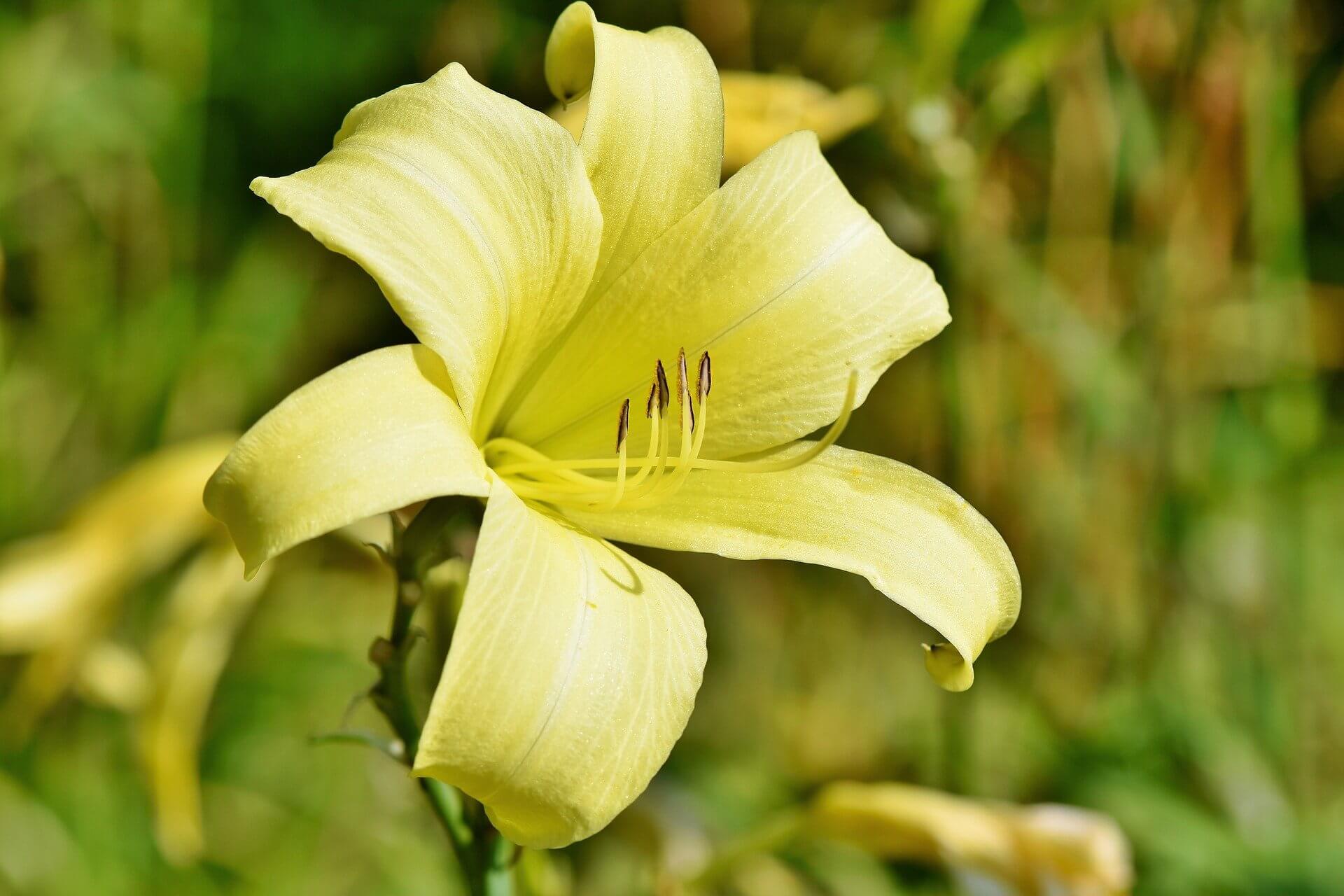 Historically, lily has grown wild in various regions from Europe and Asia to some areas in North America. Meanwhile, the daylily is a plant that originally grew wild around East Asia to northern India. It is then brought to Europe and North America for further cultivation.

The cultivation of lily and daylily has produced many new hybrids. In addition to producing new varieties, these two flowers are very popular with several circles, both plant lovers, gardeners, and botanists.

The treatment given to them is also different. The daylily is a perennial plant that produces blooms that can only last one day. In other words, they only grow at night. For some people, the daylily is not very suitable for flower arranging because of these characteristics. However, they can be used for cutting gardens.

Meanwhile, Lily is a perennial plant. It can last longer in a condition placed in a vase or other. It is also often used for flower arranging and decoration. Plus, many gardeners and botanists choose to cultivate lily due to its benefits. That’s why a lily bouquet is one of the most popular floral products by many people because of its characteristics. However, cultivating this flower is rather difficult because some lilies can only grow in certain seasons. Hence, you cannot get various variations of lilies in the same season. In other words, you have to wait at least a year to get a certain type of lily. 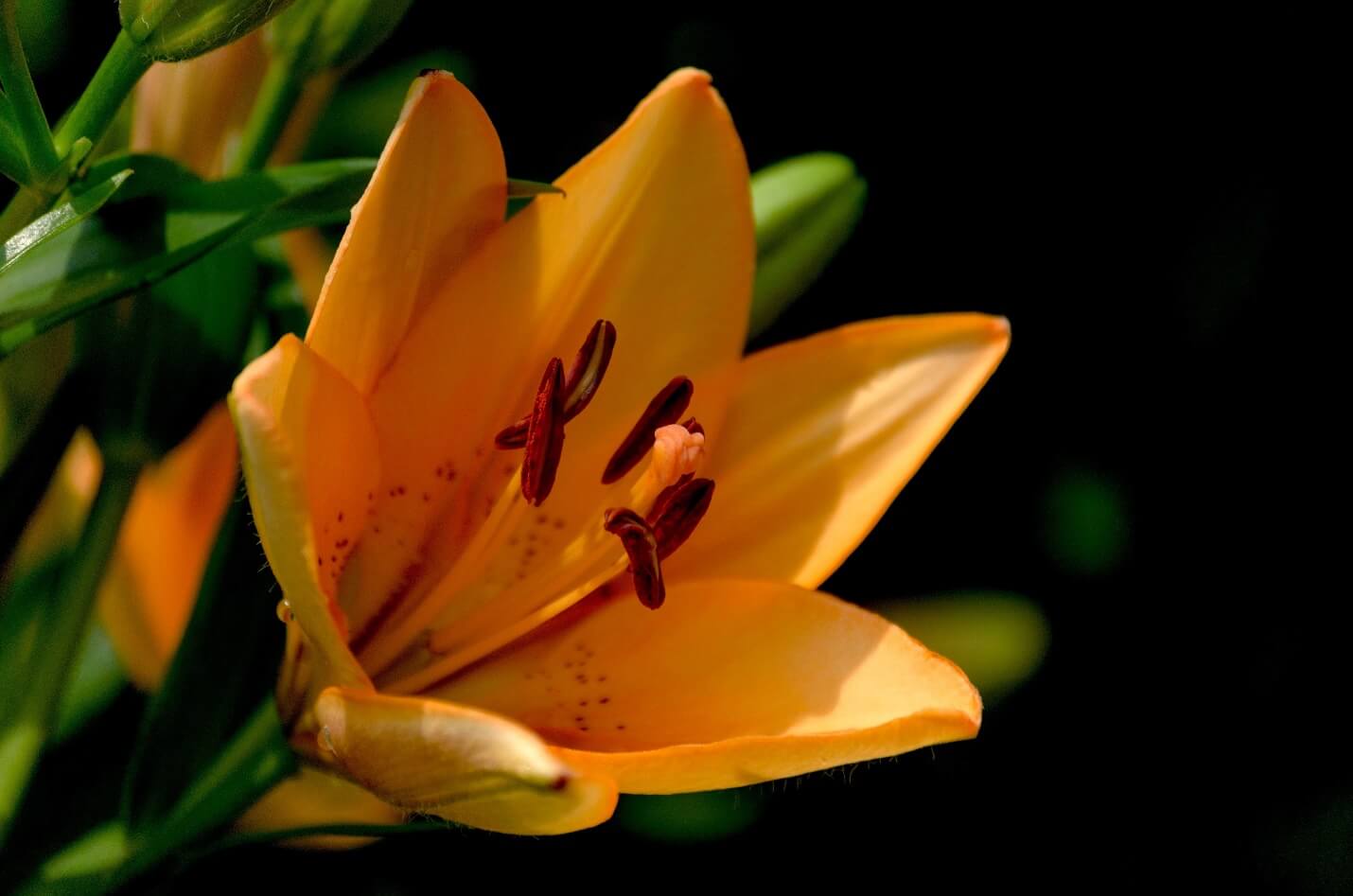 After explaining the characteristics of lily and daylily, you must be aware that both of them have advantages and disadvantages in certain aspects. However, this does not necessarily become a benchmark to determine how valuable the two flowers are because they have their respective appeals to the enthusiasts of these flowers.

So, you have to pay attention to details if you want to choose the right flower to be used for your plant ornaments or cutting gardens. To get the right flowers, you can use flower delivery Singapore as a service to order flowers with guaranteed quality for you.