How to Fix a Broken Range? 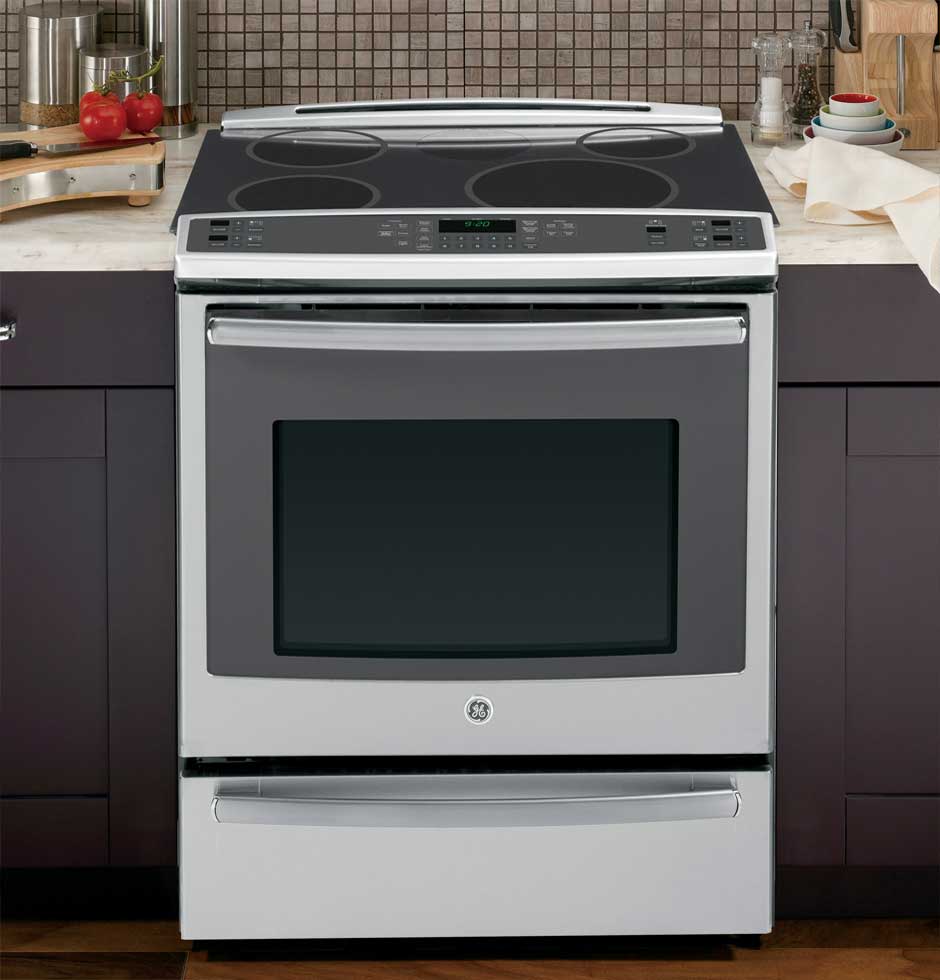 Fixing a range may actually be easier than you think. Sure, there may be some issues that are just too complex and involve multiple parts, for which you may have to seek the help of a professional.

However, for many of the rest, it may be worth it to try and fix them yourself. With that said, let us walk you through some common range repair issues and how to fix them. This can actually be a time-consuming issue as there are more than a few parts to inspect here. You can start with the infinite switch and the surface element, though.

However, if you don’t them any of the two to be the culprit, move on to the bake and broil element, and then the oven burner igniter.

Not enough heating or no heating at all is another common issue range owners find them dealing with. Try to find out why the range isn’t producing enough heat.

In most of the cases, it may have something to do with the bake element, something that’s responsible for producing as much as 90% of all the heat. However, in the rare few cases where the bake element isn’t the culprit, you may want to examine the oven sensor too.

Element Refusing to Heat Up

This is different than the issue above. It’s basically when the cooktop element isn’t responding properly to the controls by heating up as it should.

The problem may be with parts like the surface burner, burner switch, and even the terminal block. Just make sure you’re careful with removing and re-installing them and you will not have much trouble fixing this issue.

The timer not working as it should, or not advancing at all, is another common range issue. However, there’s likely only one part that may be causing this, and it’s the control board.

Just carefully examine it, and you will be able to figure out exactly what’s wrong with it.

Gas Igniter Glowing Without Lighting Up

While not the most common range issue, there are a fair few customers that run into it, especially when using the same range for a longer period of time.

Some of the common parts to check here include the surface igniter, temperature sensor and safety valve. However, in the rare case where none of them seem to be damaged in any way, you may also want to check the electronic controls as a last resort.